Kotor City is over 20 Centuries old and is a treasure trove of 12th to 20th century architecture. The most famous is the Cathedral of St Tripun, built in 1166 on the foundations of an older pre-Romanic chruch from the 10th Century. Completely restored one can still see 14th century frescoes. Other churces are St Lukes Church (1195), St Ana?s Church from the late 12th century decorated with 15th century frescoes, the Church of Santa Maria Colegiata from 1221, and the Orthodox Church of St Nicolas dating from the early 20th century, with a rich collection of icons. Kotor is still the seat of the Croatian Catholic Bishopric of Kotor, which covers the entire gulf.

The formidable walls of Kotor fortress are an excellent example of medieval fortification. Built up between the 9th and 19th Centuries to form a continuous ring around the old urban centre, it is possible to walk the length of these 4,5 kilometres walls, ascending 1200 metres above the old city of Kotor.

Perast, which lies in Kotor Bay across the water from Mimosa, represents the best preserved example of Baroque architecture in this part of the Adriatic. The town?s many manors and churches were erected in 17th and 18th century and the Bujkovic Palace now houses the Perast Town museum.

Kotor Bay has two charming islands: St George, home to a Benedictine abbey since the 12th century, and the Isle of Gospa of Skrpjela, an artificial island created by piling up stones around the rocks. Every 22 July since 1452 there is a a cultural event called Fasinada where boats loaded with stones sail around the Isle of Gospa of Srkpjela and drop stones in the water to reinforce the island.

The road to Cetinje, the old capital of Montenegro, is not only recommended for its stunning views of Kotor Bay (take some time to stop en route for photos) but it also houses numerous museums, the King Nicolas Palace and the Monastery of Cetinje where the relic the hand of St. John Baptist is kept.

From Cetinje the road leads to Lovcen where the mausoleum of Petar II Petrovic Njegos, the beloved great philosopher, writer and statesman of Montenegro, is built on the summit. This imposing mausoleum is well worth the drive (and climbing all the steps!) to where, on a clear day, you can see the coast of Italy. The village of Njegusi, where the statesman’s birth home is still open to tourists, is also where Montenegro’s famous hams and cheeses are produced. The typical accompanying local drink is a mead, a healthy and unusual beverage.

The Group for Sustainable Development and Eurointegration offers a History Tour of Skadar Lake. Duration about 8 hours, best period between April and November. Group size 10 to 30 persons. Call + 382 (0)67 236 351. 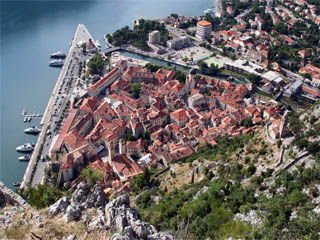 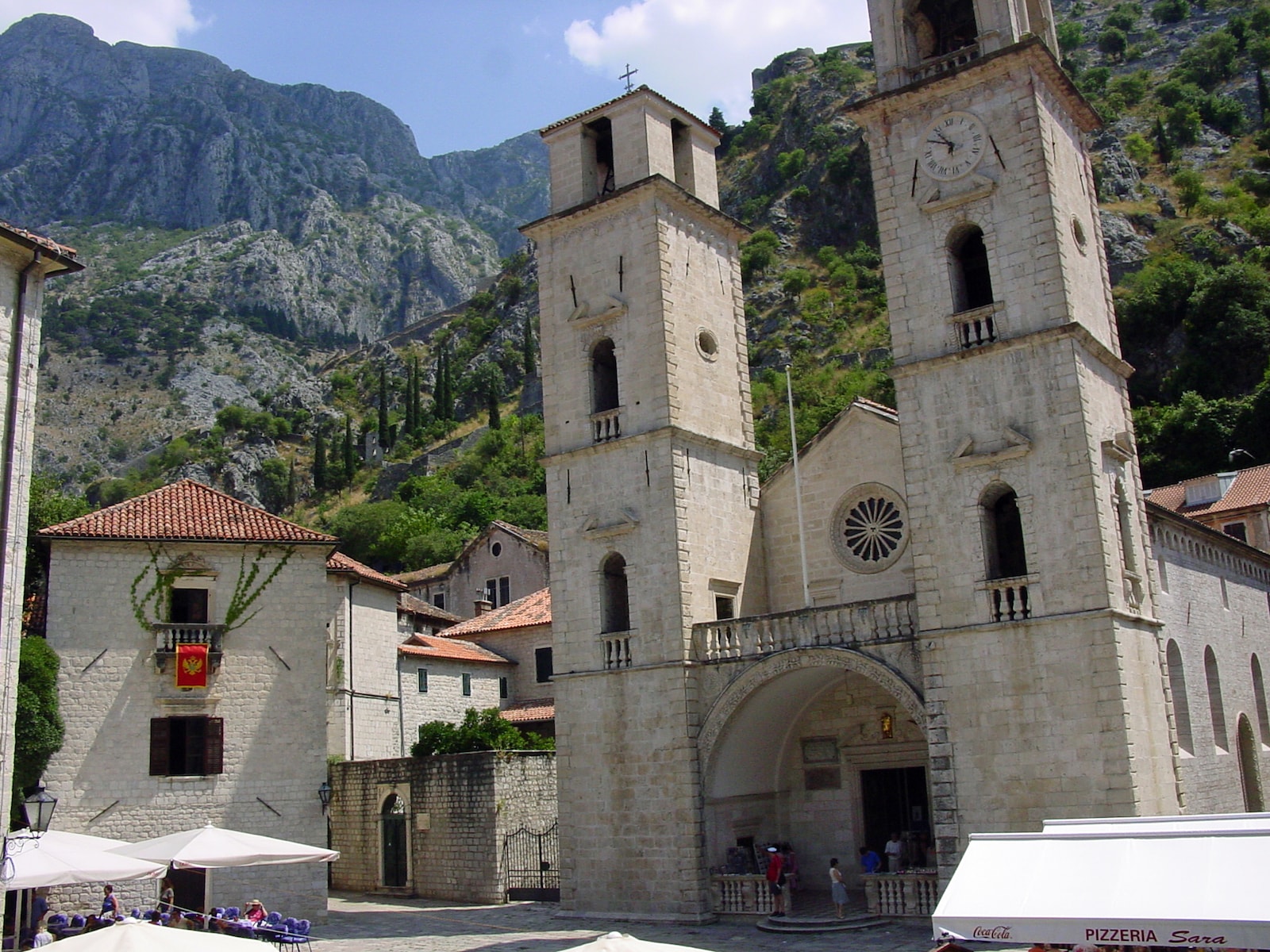 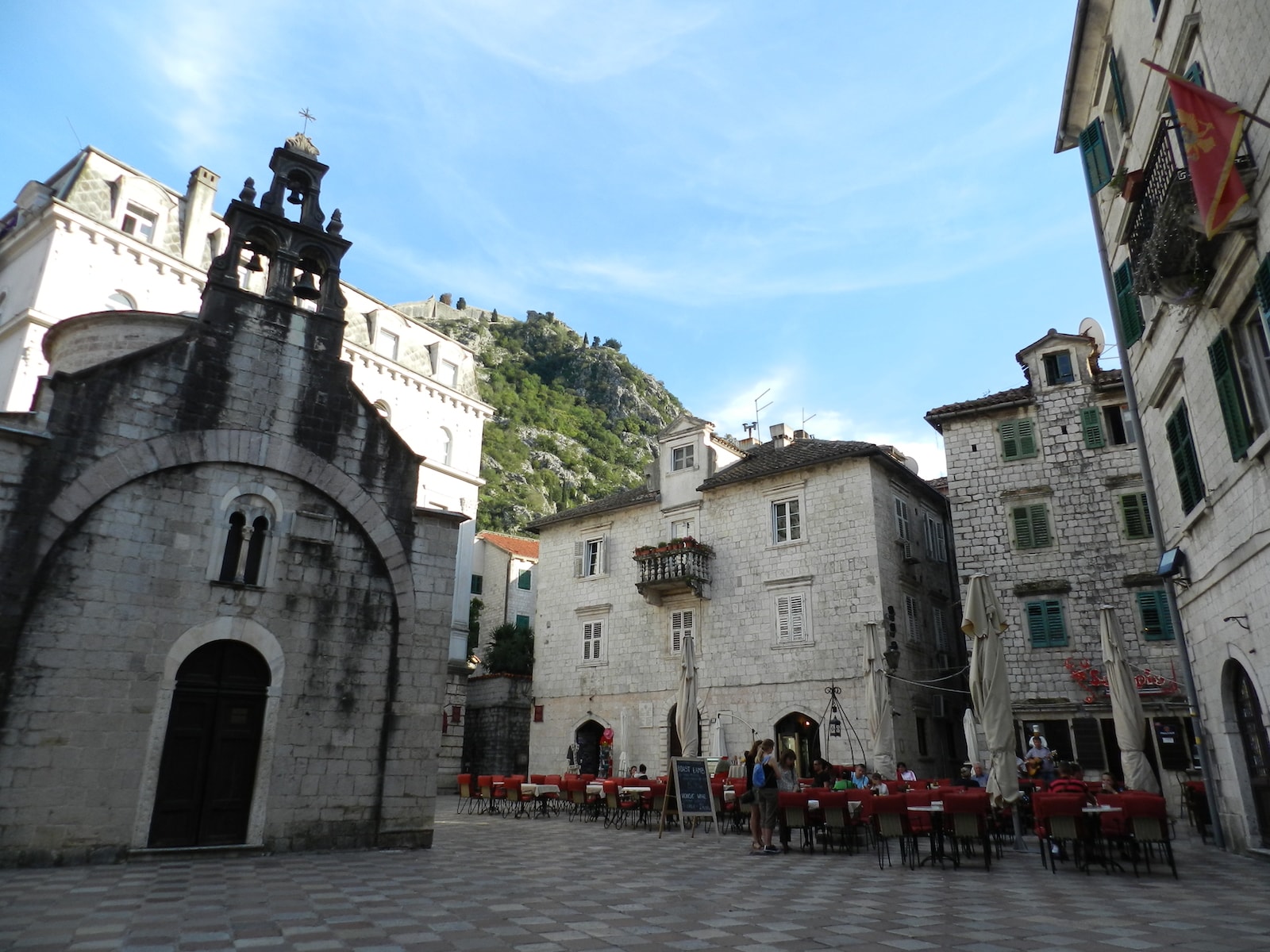 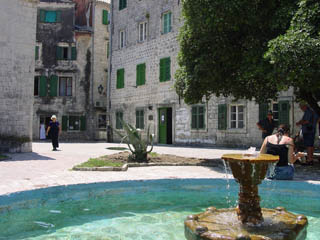